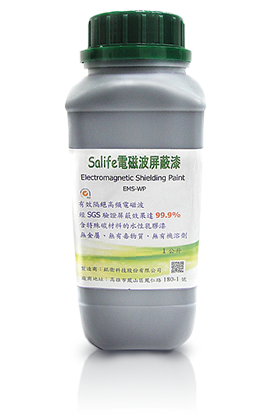 The percentage and the number white blood cells of human body engulf bacteria may decline when people are influenced by electromagnetic fields. In the long term, the formation of antibodies may also be affected.
Effects on cardiovascular and blood system. The fluctuations of blood pressure caused by electromagnetic fields may lead to low blood pressure. Besides, white blood cells may decrease and the formation of red blood cells may be repressed.

Effects on reproductive system and gene

Due to long-term exposure to electromagnetic fields, the declination of the male’s reproductive function may affect reproductive capability and lesion of the female’s oocyte may cause a loss of fertility; besides, a medical study indicates that abnormal cell division and even gene replication errors may happen to fetus in the early stages of embryonic development. High levels exposure to electromagnetic fields may lead to mutation of the male’s genital chromosomes. Pregnant women accept shortwave diathermy in the early stage of pregnancy or prior to pregnancy, the fetus may appear congenital defects.

The temperature of eyeballs rise easily due to the influence of electromagnetic fields, and one of main factors to cause cataract is temperature rise. A number of scholars believe that long-term exposure to electromagnetic radiation may lead to visual impairment such as vision narrowed, time extension of dark adaptation, and appear visual fatigue, dry eyes or other discomforts.

Some experiments of microwave biologists indicate that electromagnetic radiation causes mutations and mitotic abnormalities of gene and particulate cell chromosome, leading to that some organizations appear pathologic proliferation process so that normal cells turn into cancer cells. A research demonstrates that children residing in the area near some of the high-voltage power lines bear higher risks of suffering from leukemia, brain cancer and other cancers than average children.

12 months. Shall be used within 48 hours after opening

Please place at a cool and dry area, and keep away from children.